Where Are the Birds in Winter? Right Here!

Volunteers spotted 91 species of birds in the Toledo area in late December, a total that will likely be the most in the state when results of this season’s Christmas Bird Count are tallied.

Volunteers from the Toledo Naturalist Association have turned in the highest number of species 11 of the last 13 years in a century-old holiday tradition organized by the National Audubon Society.

The Toledo volunteers canvassed an area that included Swan Creek Preserve and Middleground Metroparks, as well as two future Metroparks currently in development: Manhattan Marsh Preserve in North Toledo and Glass City on the east side of the Maumee River. The circle for the Toledo survey is composed of the unique combination of lakefront, riverine and woodland habitats,

A separate count was conducted in the Grand Rapids-Waterville area, where another 68 species were recorded. That zone included Side Cut, Farnsworth, Providence and Oak Openings Preserve Metroparks as well as the Wabash Cannnonball Trail. High water and a lack of ice on the Maumee River hindered the counters, who nonetheless spotted:

Each year since 1900 during the holiday season, amateur birdwatchers from around the world come together to identify and count birds in their local community.  The Audubon Society collects the data, which it uses to identify trends in bird populations and distribution.

Since 1927, the Toledo Naturalist Association has led several area Christmas Bird Counts.  Metroparks staff and volunteers have been active participants in these surveys for many years.

Anyone interested in the local Christmas Bird Counts, or participating in next year’s count, can learn more from the Toledo Naturalists Association.

Photo, top: A catbird was among the species recorded in the Toledo count. Photo by Art Weber/Metroparks 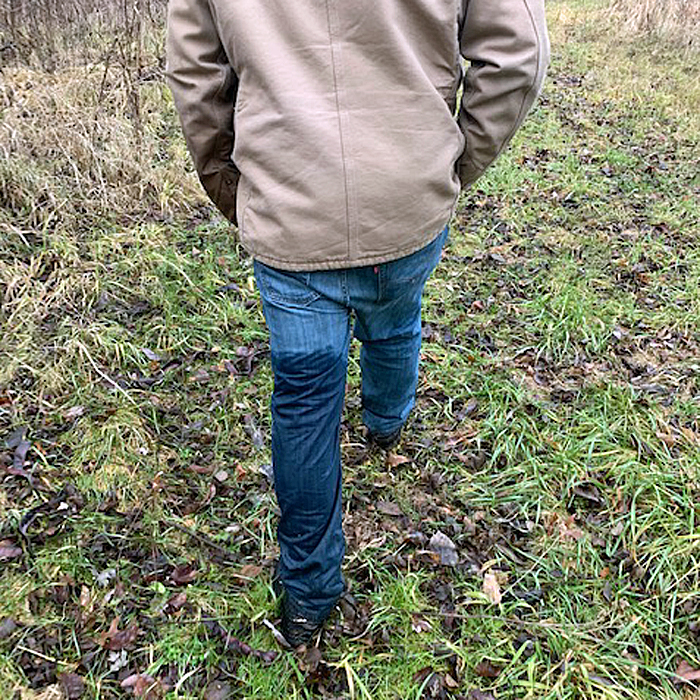